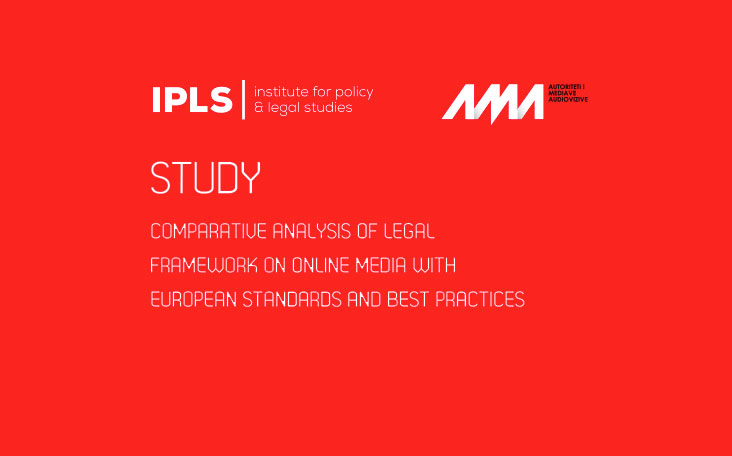 IPLS, upon request by AMA, undertook this study with the purpose of conducting a comparative analysis of the European standard on online media freedom, as well as presenting findings and making respective recommendations. The Internet has become the primary means by which individuals exercise their freedom of expression, receive impartial information, and thus provides an essential tool for participating in activities and discussions related to political or other issues of general interest. Moreover, the Internet plays an important role in enhancing public access to news and facilitating the overall distribution of information. Users of activities conducted online provide an unprecedented platform for exercising freedom of expression. Rapid, dynamic developments and advanced technologies have made online media the fastest and most informative method. This kind of dynamic is impregnated with extremely serious concerns about the boundaries between freedom of expression and the preservation of human dignity, as well as widespread global and local debate on the boundaries and balances between freedom of media, freedom of expression and rights to protection of personality, human dignity and privacy of the individual, concerns which are finding some kind of address even in the Albanian environment at the level of law-making, policy, and judicial protection, as the ultimate guarantee of balancing reports of these social and legal values. At the end of last year (December 2018), an initiative was undertaken to further reform legislation on online and audiovisual media. These draft laws, respectively “On some additions and amendments to Law no. 97/2013 “On audiovisual media in the Republic of Albania”, as amended, and “On some additions and amendments to the law no. 9918, dated 19.5.2008 “On electronic communications in the Republic of Albania”, as amended, provides for the registration, oversight, fines, and closure of online and/or audiovisual media the activity of which is contrary to the relevant legal provisions. In the context of public consultation and a high-profile debate over these legal initiatives, this Study became necessary in order to diagnose the Albanian legal framework under the optics of international standards on freedom of expression. This study was mainly based on desk research, after a detailed comparative analysis of international legislation and case law in the realm of media and freedom of expression. Hard and soft law are part of this Study and are reflected therein as binding standards, or as guidance and recommendation, in any future attempt to discuss possible legal changes. This Study determined that Law no. 97/2013 is in compliance with the AVMSD Directive as well as with practice in most EU Member States, which is a result of the fact that the AVMSD Directive has been transposed into national legislation of EU Member States or those in the process of accession. The Study showed that registration requirements and other procedures related to electronic publications should be prudent, (except those required for taxation or business-related purposes), as any registration obligation or requirement may have adverse effects. detrimental to media freedom. The study concluded that regulating online media through audiovisual media regulations is not a European practice. Likewise, the oversight authorities of the audiovisual media, under the legislation of some countries, have no authority to control online media. Through this Study, it is recommended that, if the need to regulate online media is such that regulation must be made, the standards of Albanian lawmakers should be guided by the public interest of guaranteeing media freedom according to constitutional requirements, and if restrictions or interventions should be made on the freedom of the media by regulating the operation of online media, these must be made by law, must be justified and proportionate to the public interest that justifies them, thus respecting the balance in so-called "competing rights". Moreover, self-regulation of online media would be more advisable than regulation, and it is the stakeholders concerned and involved in the process, those with a public interest, who can explore how this self-regulation can be done with the least costs/risks to freedom of expression and yet be accepted as an encompassing solution. 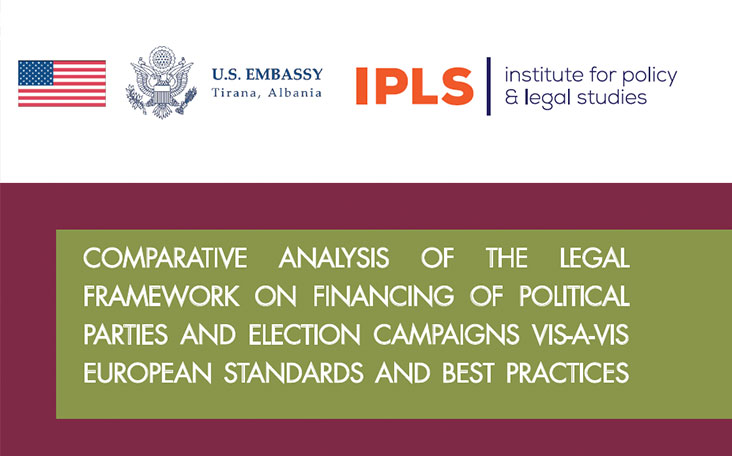 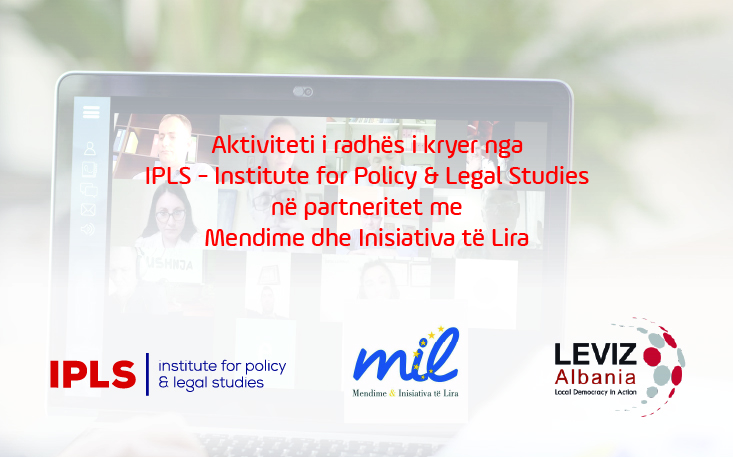